Brian Gregory Mascord was born in Newcastle NSW on 30 January 1959—the eldest son of Ron and Margaret Mascord (nee Callinan) and older brother to John. He grew up in the parish of St Mary Immaculate Charlestown (now part of the MacKillop Parish incorporating Charlestown, Gateshead and Redhead.) Through the gift of his grandparents, Brian has a close relationship with his extended family.

“For all things give thanks.”
1 THESSALONIANS 5:18

His primary schooling was with the Sisters of St Joseph Lochinvar at St Joseph’s Catholic School Charlestown and his high schooling took place at St Pius X College Adamstown—a school that was staffed by diocesan priests of the Diocese of Maitland-Newcastle. After completing his HSC, he achieved a Diploma of Teaching at the Catholic College of Education in Castle Hill NSW. He taught for six years in primary schools in the Diocese until he began his studies for the priesthood at St Patrick’s College in Manly (1986–1990) where he was awarded a Bachelor of Theology. He was ordained a priest for the Diocese of Maitland-Newcastle on 31 October 1992 at Sacred Heart Church (now Cathedral) in Hamilton by Bishop Leo Clarke. From 1993 to 1996 he worked as an assistant priest and administrator at the parishes of Taree, Hamilton and Stockton. He then served as parish priest at the parishes of Cardiff (1997–2002), East Maitland and Morpeth (2002–2005), and Maitland, Lochinvar and Rutherford (2005–2007).

On 30 November 2017 His Holiness Pope Francis appointed him as the fifth bishop of Wollongong. On 22 February 2018 Bishop Brian was ordained the bishop of Wollongong at the WIN Entertainment Centre in the presence of 4,500 people including 34 bishops and over 110 clergy.

Coat of Arms and Motto

The bishop’s Coat of Arms and Motto (known as “Ecclesiastical heraldry”) refers to the use of heraldry within the Church for dioceses and clergy. Initially used to mark documents, ecclesiastical heraldry evolved as a system for identifying people and dioceses. In the Catholic Church, most bishops, including the pope, have a personal coat of arms and motto.

Ecclesiastical heraldry differs notably from other heraldry in the use of special insignia around the shield to indicate rank in the Church. The most prominent of these insignia is the low crowned, wide brimmed ecclesiastical hat, commonly the Roman galero. The colour and ornamentation of this hat indicate rank. Cardinals are famous for the “red hat”, but bishops are usually the green hat. In the Catholic Church, unless a new bishop has a family coat of arms, he typically adopts within his shield symbols that indicate his interests or past service. The display of a cross behind the shield is restricted to bishops as a mark of their dignity. A motto is a short phrase usually appearing below the shield as a statement of belief. 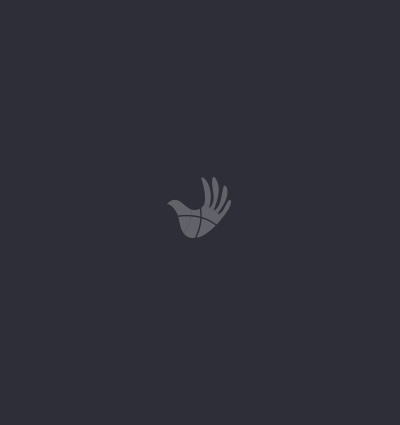